We are so immersed with technology; that often we take it for granted.

Take for example your smart phone, this device has replaced your calendar, watch, daily planner, alarm, portable music player and even your computer and what makes it so attractive is that it is at your fingertips. We have smart computers, internet and even satellite cable, we are all dependent of these luxuries.

But wait, think for a moment. Imagine if one day, we lost all of the privileges of using your phone or computer to send a text, to use Facebook or even to call someone. How would we connect then? One would say that would never happen! Oh but alas, it has and it happened much more recently than you think.

Remember Hurricane Katrina ?? During this crisis,

thousands of people were completely left without a means to communicate. Network communications tower sites were destroyed and network traffic overwhelmed the system that it was shut down! Power failure cut off the internet . During Hurricane Katrina, ham radios connected 200+ shelters and behind these were

a great number of 700 amateur radio operators. At this point, Amateur Radio became the only means of communication and it is because of this hobby, it became an essential tool to emergency services. It allowed for the proper coordination of necessary aid and supplies to where it was needed the most. The most beautiful part… It has no cost to the taxpayers.

Here is something to reflect on.

“At some point, our standard means of communications – cellphone, landline and Internet- will likely fail. When events like these, volunteer Ham Operators give themselves to save lives and property.” – Bryce Anderson, member of the Los Angeles-based Topanga Disaster Radio Team (DRT) 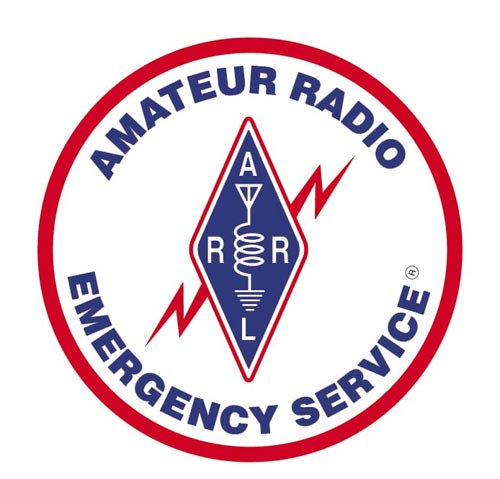 If all of the above happened to a First World country, what makes you think that it cannot happen to Belize? Albeit we are a developing country, we are more prone to these situations, hence the importance to introduce Ham Radios to our youth, to our communities and to our districts!

So where is “Amateur Radio” going?

“Ham radio has worked in emergencies where nothing else gets through. It’s been a critical part of emergency response when cellphones are overloaded or the infrastructure damaged,”

“It’s also helping build basic skills — skills that are no longer taught in school — improving not only our ability to communicate in disasters, but adding back some of the ‘lost tools’ that Americans used to be famous for — the ability to do things ourselves,” -Norm (K6YXH) Goodkin, MS, MBA, PMP

When all else fails….Amateur Radio works.